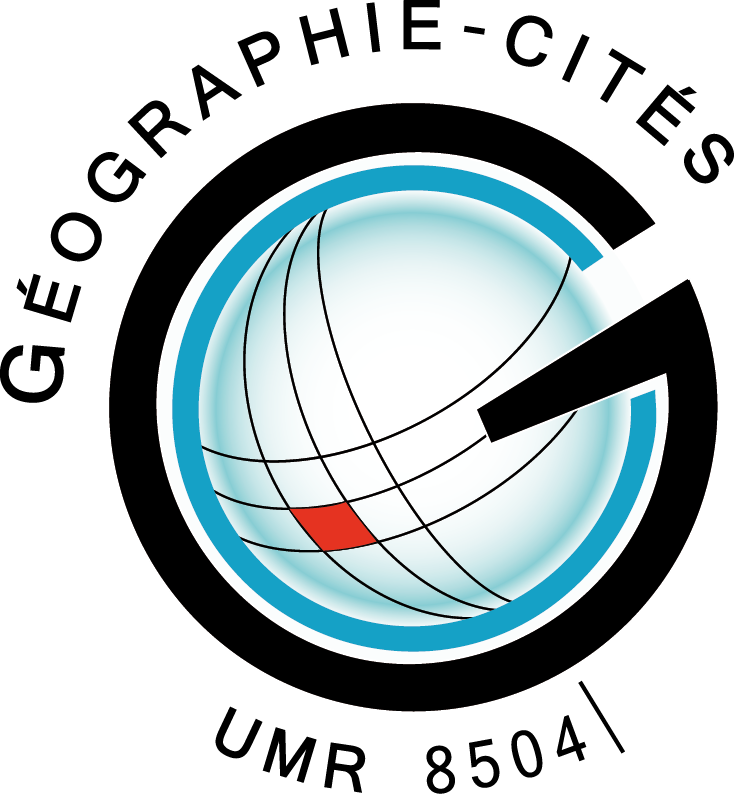 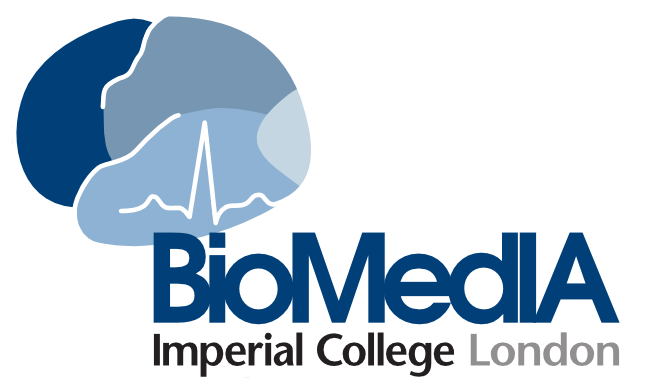 Simplu3D-PSE is the exploration of the output diversity of the SimPLU3D model via the PSE method. Simplu3D is a model that simulates the building and the placement of buildings, abiding by the Right To Build documents of the French legislation: the PLU (Plan Local D'urbanisme). The PSE exploration method led to this decision making tool: simplu.openmole.org enabling user to explore the effet of the PLU rules variations on the resulting morphology of the urban islet.

SimPopLocal is a theoretical geography model, simulating the emergence and the upkeep of systems of settlements (ancestors of system of cities) by means of spatial interactions and innovation exchanges. Main results are shown in the «Half a billion simulations: Evolutionary algorithms and distributed computing for calibrating the SimpopLocal geographical model» article in our publication page
MARIUS ("Modélisation des Agglomérations de Russie Imperiale et ex-Union Soviétique," french for Former URSS agglomerations model) is the last born of the Simpop family of model, and addresses the dynamics of Russia/ former URSS from 1950 to 2010. See «A modular modelling framework for hypotheses testing in the simulation of urbanisation», in our publication page).

The ERC Geodivercity was an advanced grant ERC project, led by Pr. Denise Pumain. A significant part of the development of OpenMOLE as a scalable platform for geographical simulation models experiments was founded by this project. The project led to the publication of a book published by Springer, available on the editor site and as a [pre-print version]

They participate actively in the dissemination and training of OpenMOLE users around the world:
Community
How to Contribute
Trainings
Publications
Who We Are
Our Partners
See also in the doc
Plug
Explore
Scale Up
Language
Genetic Algorithms
Developers
GUI